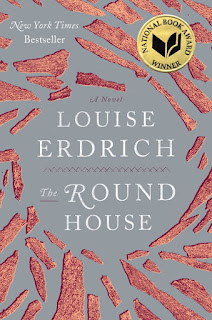 The Round House takes us from particular lives of Native Americans to the universal lives of human beings.  That makes her mainstream.  And the way she does it makes the author and her work worthy of the National Book Award.
Posted by Brian at 6:23 PM No comments: